UNDER CONSTRUCTION
WATCH MY REEL IN THE MEAN TIME

Cinematographer and assistant camera from México. 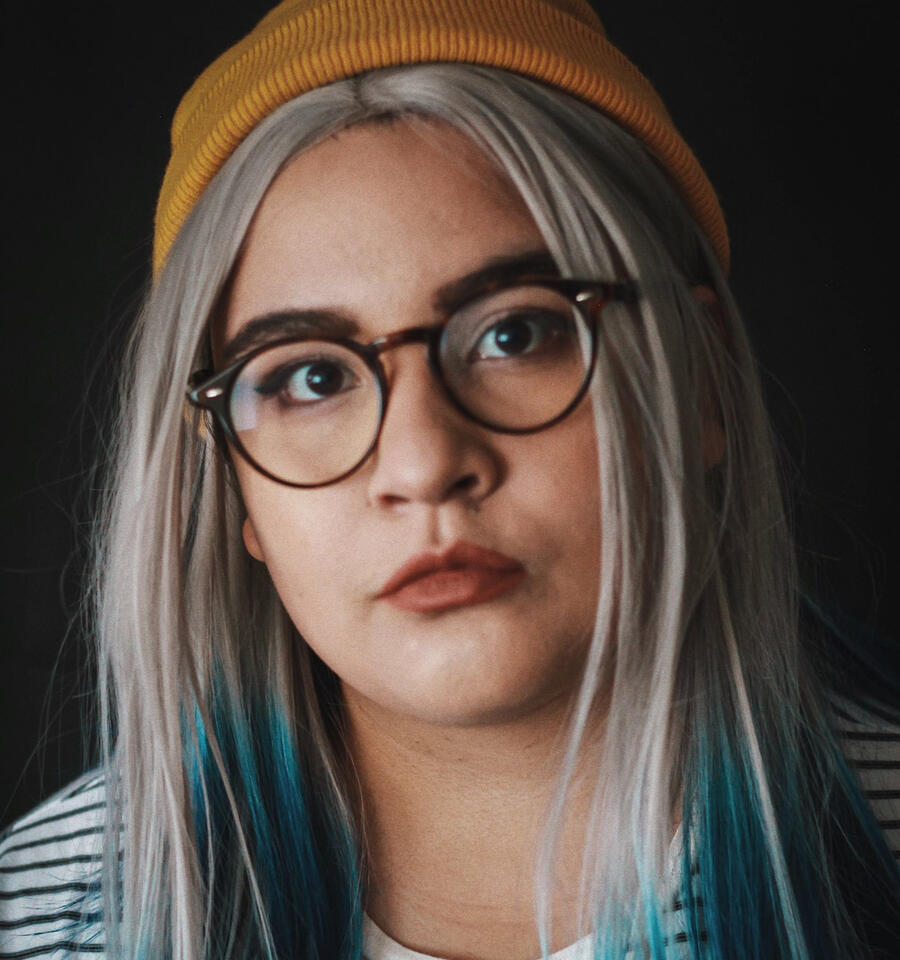 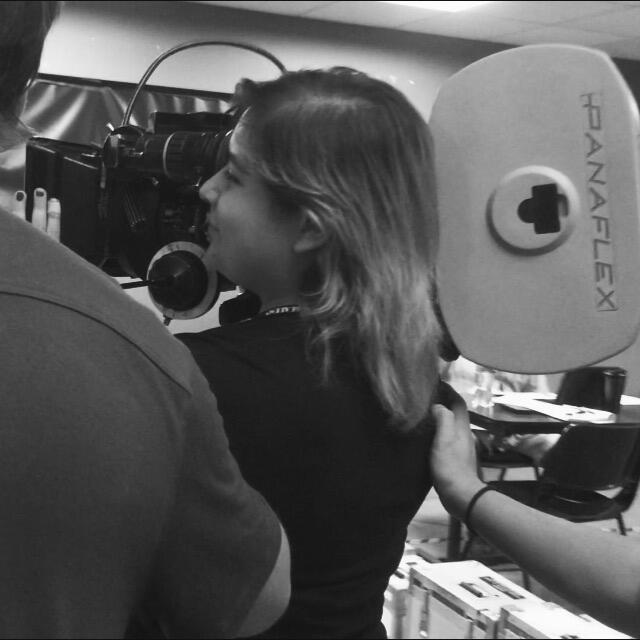 Graduated with a MFA in Cinematography from New York Film Academy, María is a filmmaker from Mexico known for her short film Man Unde The Moon (2015), which she directed and did cinematography for.She has worked in film production, television and live events, she is confident in her use of camera and ability to assist in the camera department.Growing up a painter, she always had an interest in creating pictures. Now she dedicates her life to creating moving pictures and enjoys helping others develop their art.María currently resides in Sinaloa, Mexico, where she develops local projects.